Aspartame is an artificial, non-saccharine sweetener, aspartyl-phenylalanine-1-methyl ester. It is 200 times sweeter than sugar. It is prepared from phenylalanine and aspartic acid; break down products include methanol, formaldehyde, formic acid.
This sweetener is marketed under a number of trademark names, including Equal, NutraSweet, and Canderel, and is an ingredient of approximately 6,000 consumer foods and beverages sold worldwide. However, aspartame is not always suitable for baking because it often breaks down when heated and loses much of its sweetness. Aspartame is also one of the sugar substitutes used by people with diabetes.
While aspartame, like other peptides, has a caloric value of 4 kilocalories (17 kilojoules) per gram, the quantity of aspartame needed to produce a sweet taste is so small that its caloric contribution is negligible, which makes it a popular sweetener for those trying to avoid calories from sugar. The taste of aspartame is not identical to that of sugar: the sweetness of aspartame has a slower onset and longer duration than that of sugar.
Some critics believe it to be the cause of cancer and a number of illnesses. To this day, the health effects of aspartame have been under intensive study.
Health problems, due to aspartame are: fatigue, irritability, headache, MS-like symptoms, depression, anxiety, dizziness, memory loss, vision problems, hyperactivity, migraine, aggression & insomnia…
Aspartame is not recommended for children or women during pregnancy.
on October 01, 2008

I think you are right. However no scientific facts about being so unhealthy was proven so far.Gaining more profits is the real aim of medical manufacturers.corruption is prevailing everywhere.

I do believe all the concepts you’ve introduced for your post. They are very convincing and will definitely work. Still, the posts are very short for beginners. Could you please prolong them a bit from next time? Thanks for the post. How does a FODMAP Diet for IBS Work? 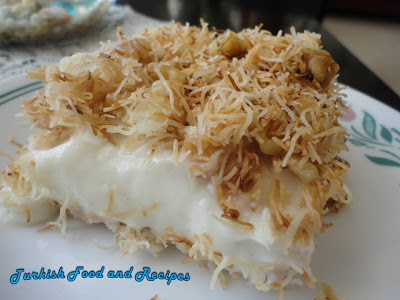