*For example yogurt bacteria that we use as starter culture to make yogurt from milk: Streptecoccus thermophilus and Lactobacillus bulgaricus

*Some bacteria can be used as antibiotics and vaccines that are useful for healthy life. As you might know, when death or weakened bacteria are injected to human body, our body starts to produce antibodies. These antibodies fight with those bacteria and wins. This is called immunization. Our body learns how to fight with strong bacteria by training himself through fighting with weakened bacteria. As you know this method is being used very effectively for tetanus and tuberculosis.

*Also, as a result of fermentation of a bacterium, Clostridium bacterium, butyl alcohol and acetone are produced which are precious compounds for chemical industry.

*Similarly, Dextran, a useful compound in our blood plasma, is being produced by a bacteria called Leuoconostoc.

*Some bacteria are being used in some of the animals’ intestines to digest cellulose. They produce glucose, fundamental substance of carbohydrate from cellulose. This process also produces the energy for cells.

They are similar to small communities that you own - check them out if you haven't already. It's all got a lot better than before!t. Value that list of thousands but I'll get there.

Thanks for sharing. Have a nice week ahead.
Visit at : www.gritblast.co.in 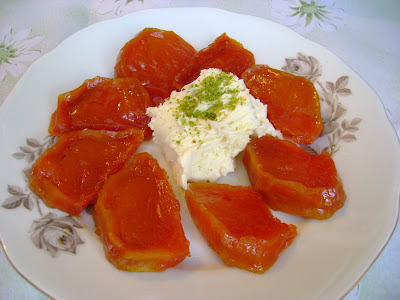